We are temporarily holding no services due to government restrictions on public meetings.

During Summertime, the Kabbalat Shabbat service begins at 6:00 p.m.

During Wintertime, the Kabbalat Shabbat service begins 20 minutes after candle-lighting. 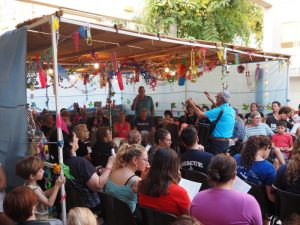 Ushpezin party in our sukkah.

Three-day Trip to the South: "The Human Mosaic – Zionism Then and Now" : Pictures here.

Thirty seven Bet Israel members and friends went on a three day trip to the south of Israel where we got to know about different communities and developing towns in and around Kiryat Gat and Dimona. We heard about the Ethiopians march and arrival in Israel and the community's way of life at the Beta Israel farm and visited the memorial to the 4,000 Ethiopians who died on the arduous way here.

We learned about changes in the status of women in Bedouin society through visits to Desert Embroidery and herbal remedies Desert Daughter visitors' centers.

Knesset deputy speaker Meir Cohen, a former high school principal and mayor of Dimona told us the town's story and the tremendous changes occurring there in the last 10-15 years.

We visited the Ayalim student village and got a fascinating tour of the Hebrew Community quarter in Dimona. We enjoyed eating prickly pears (sabra fruits) at the Orly Sabras enormous farm while learning all about growing and selling the fruit.

The two nights we stayed at the unique Drachim Hotel in Dimona was an experience in itself with its distinctive Moroccan décor and delicious food.

The last day was devoted mainly to the annals of the War of Independence in the area. We visited the memorial to the 87 religious soldiers of the Alexandroni Brigade who fell in the battle of the Faluja Pocket during the War of Independence. We visited the Givati museum, Kibbutz Negba open museum and the Tom & Tomer ecological park in memory of the victims of the helicopter crash disaster in 1997.

The trip was organized and guided by Itzhik Efron.

We are pleased to announce that Bet Israel is reopening the Sanctuary for services as of Friday May 29, Shavuot morning, at 8:30am

For continuing services, the Ritual Committee will send a schedule of times for services in the Synagogue and potential continuation of Kabbalat Shabbat by ZOOM.

1.  The air conditioning is currently in the final stages of installation and as such, there are no environmental controls.  The Sanctuary will be at ambient temperature with the aid of fans and open windows as needed.

2. We know we are in the vulnerability group, so use your best judgement as to your attendance.

Please be on the look out for those schedules.

The following limitations apply as required by the State, the Ritual Committee and President:

All social activities are POSTPONED UNTIL FURTHER NOTICE.

Bet Israel is a community center as well as a synagogue! We have two halls that are available on a rental basis: Bet Israel Community Center Rental FLYER עברית WITH PICS

Women-Only Israeli Dance with Reli Abman: Sundays at 8:00pm for beginners and 9:15 for intermediate/advanced. 30sh. 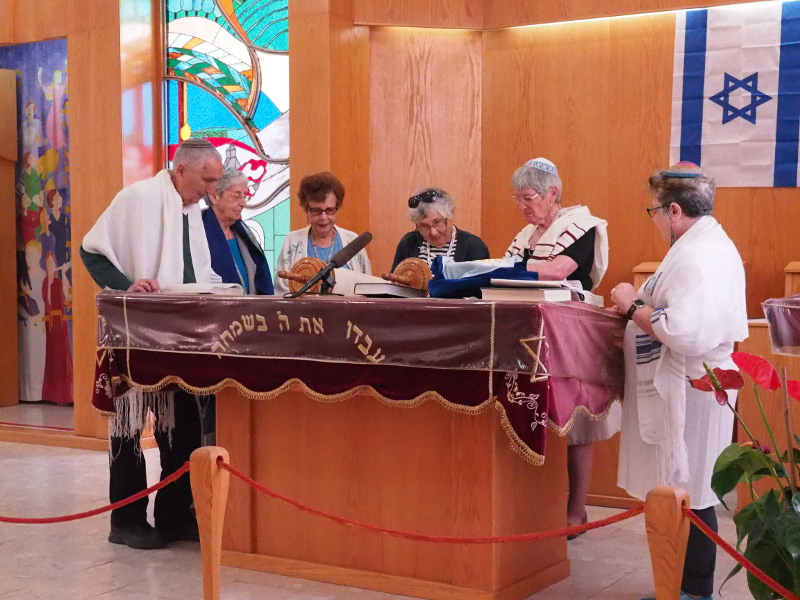 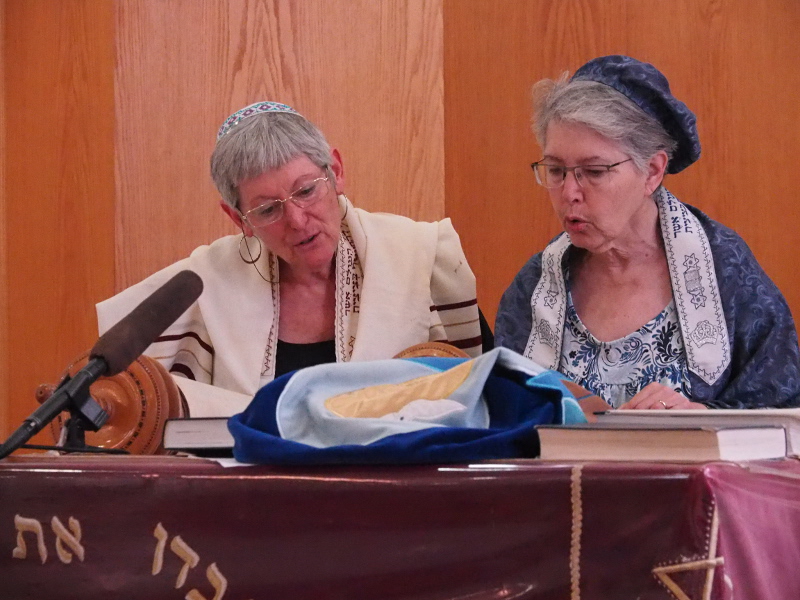 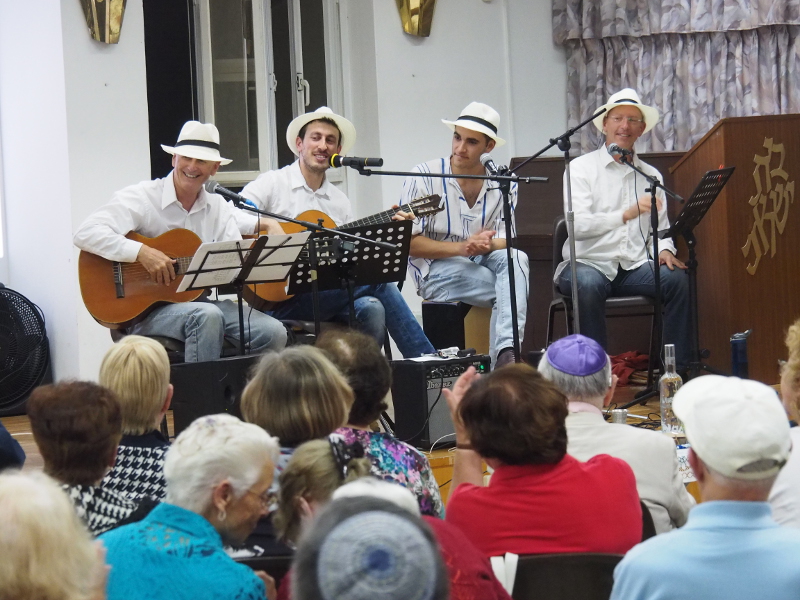 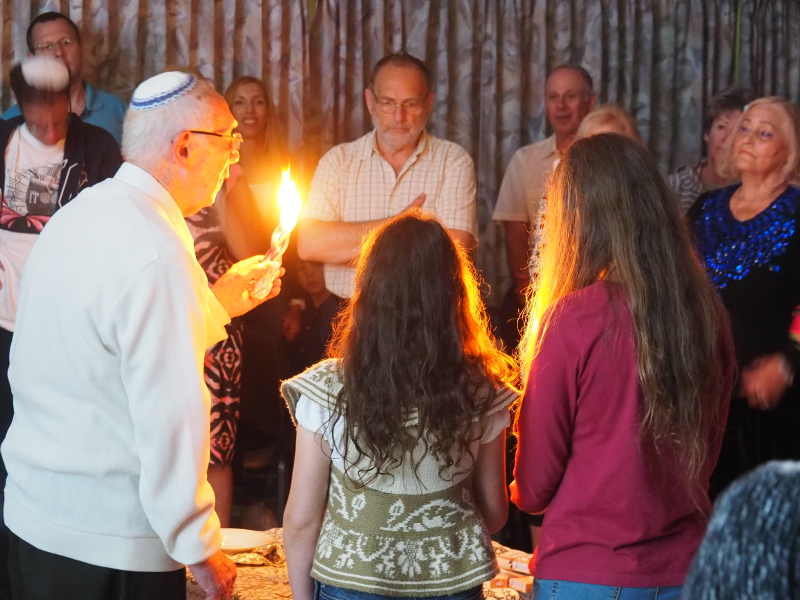 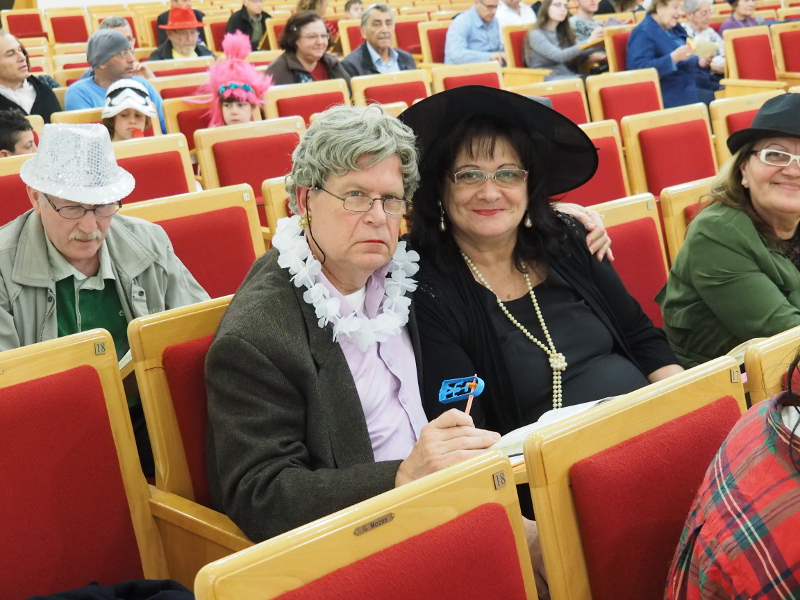 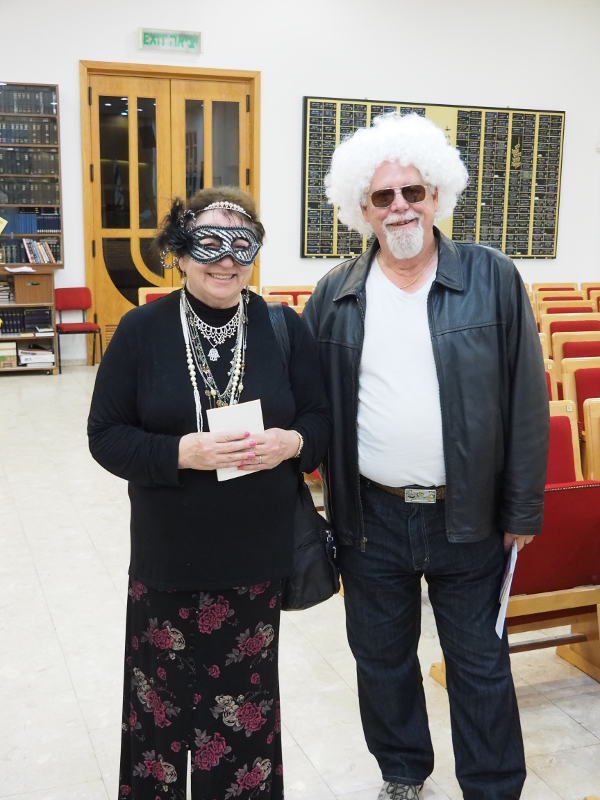 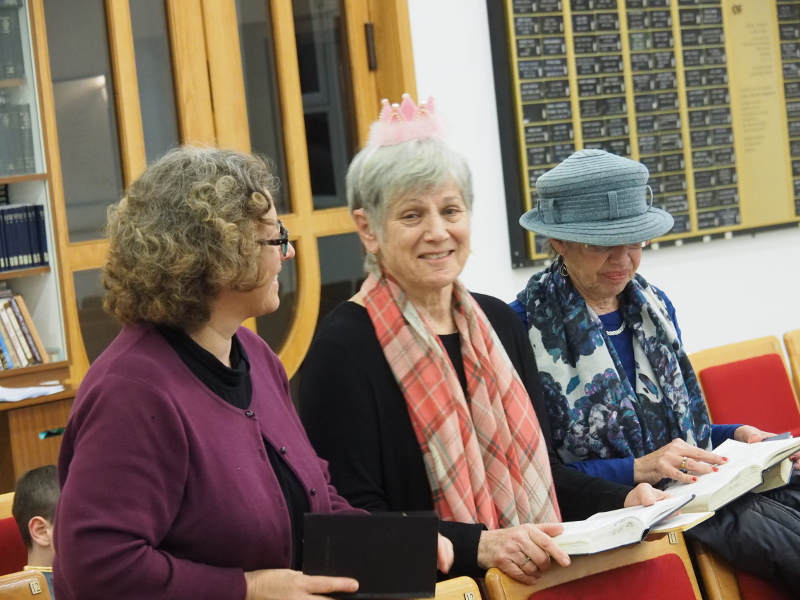 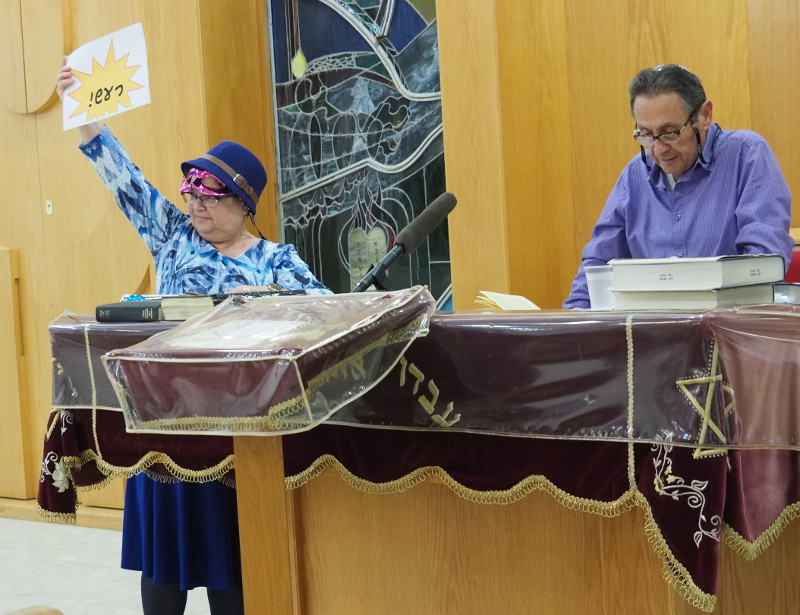 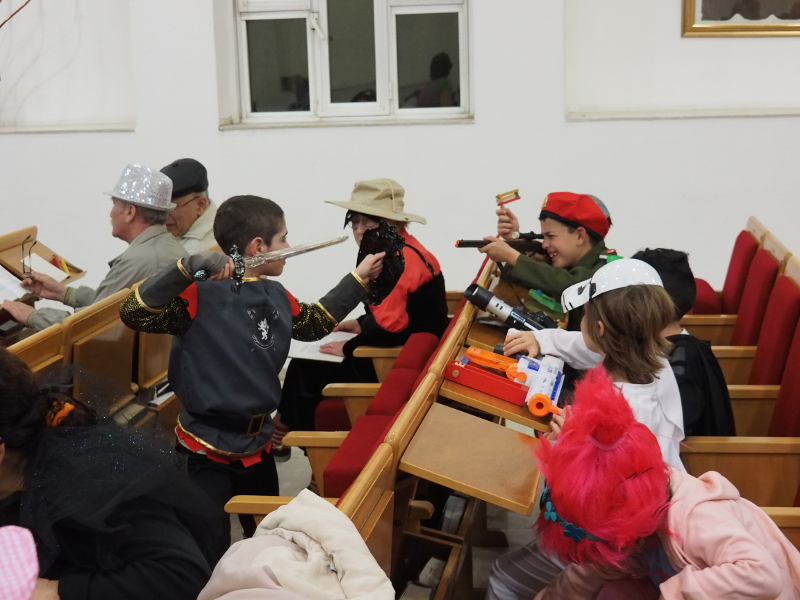 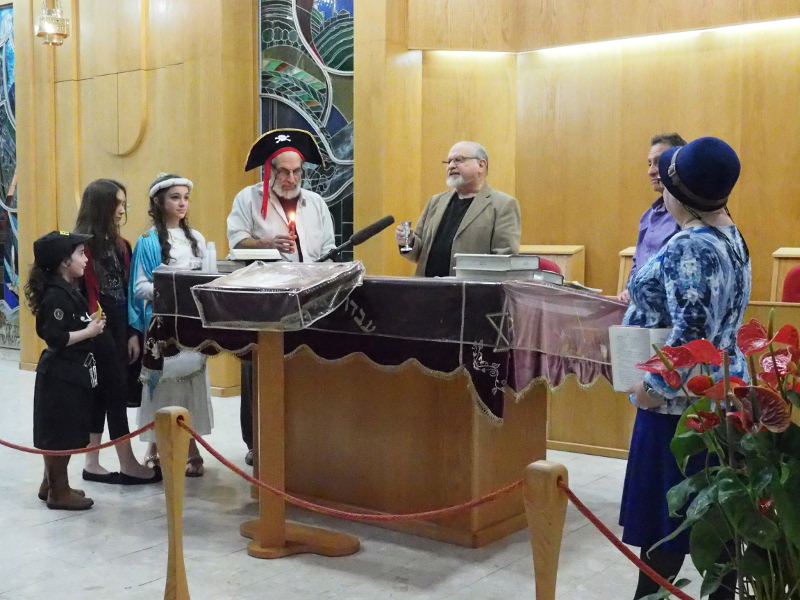 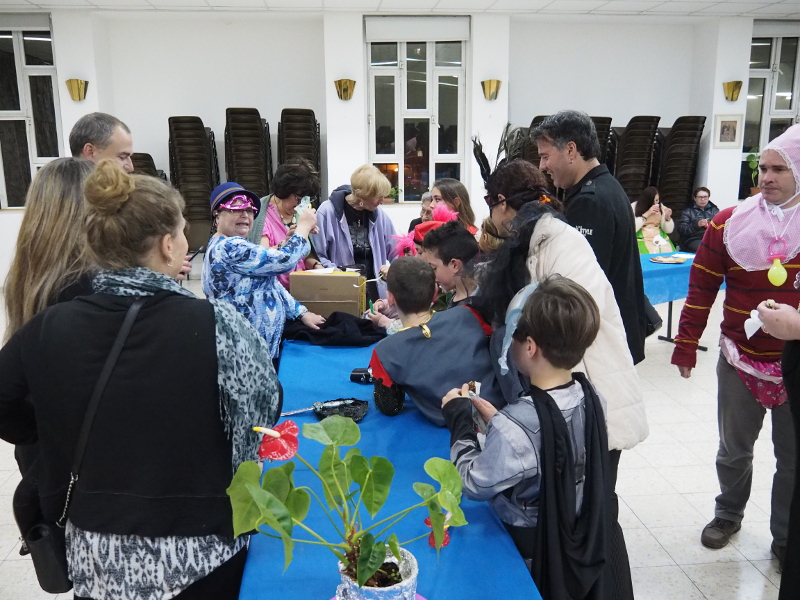 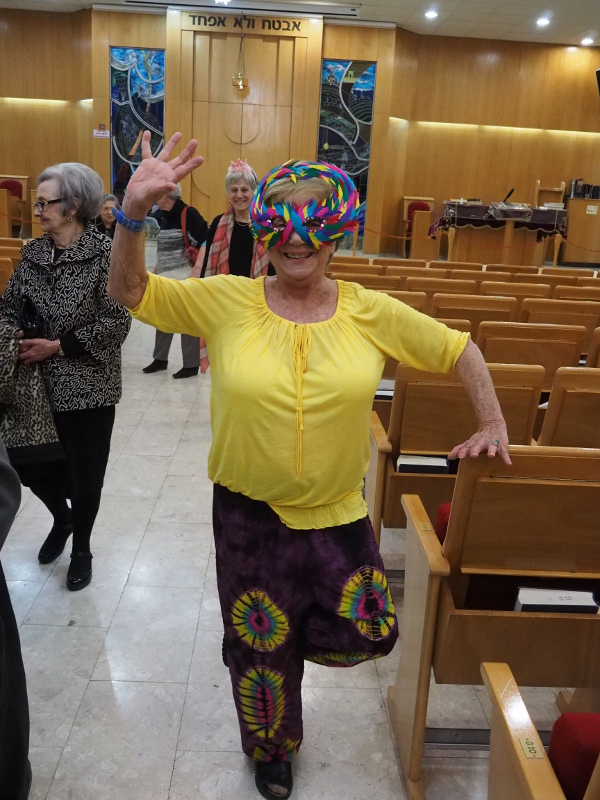 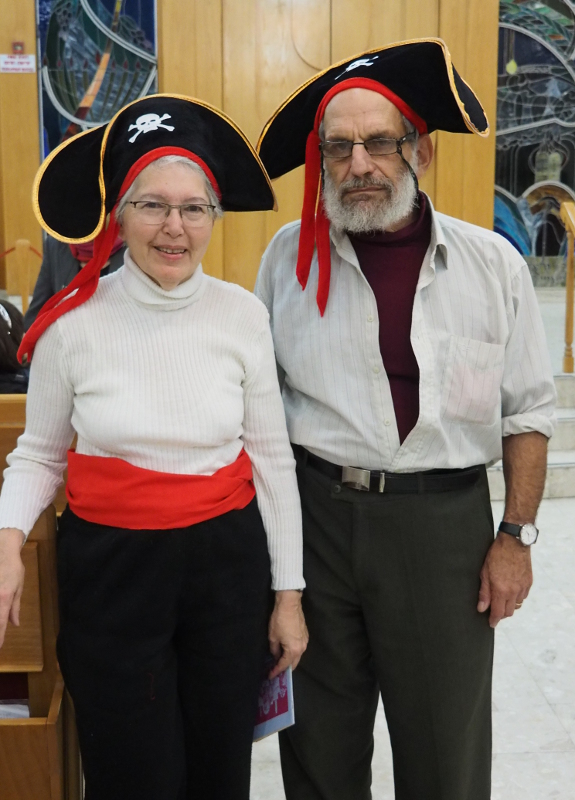 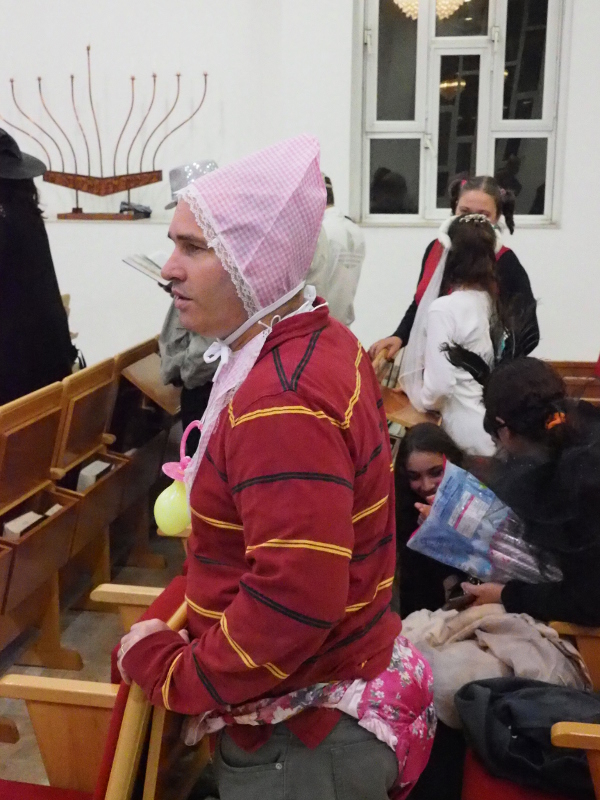 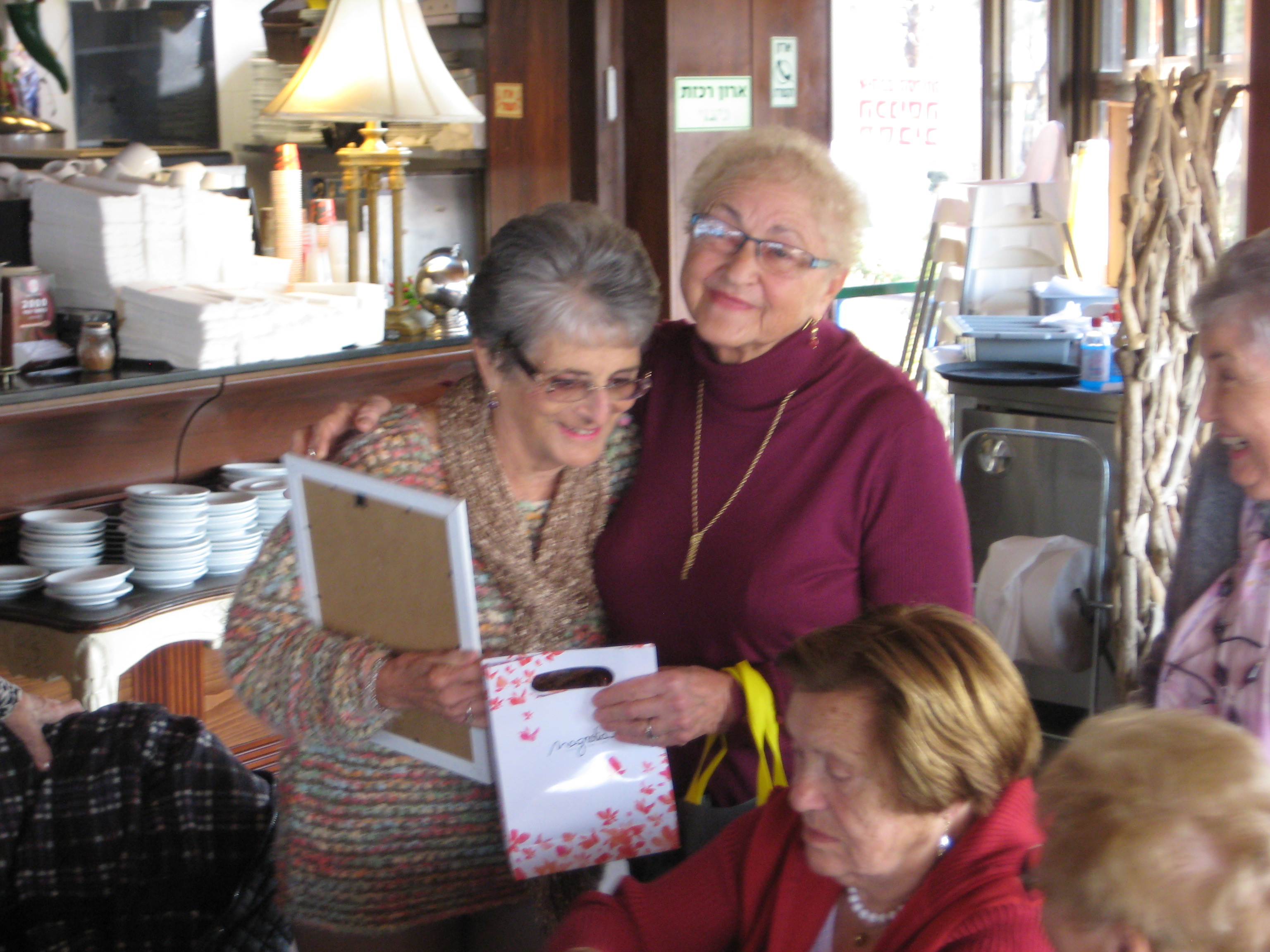 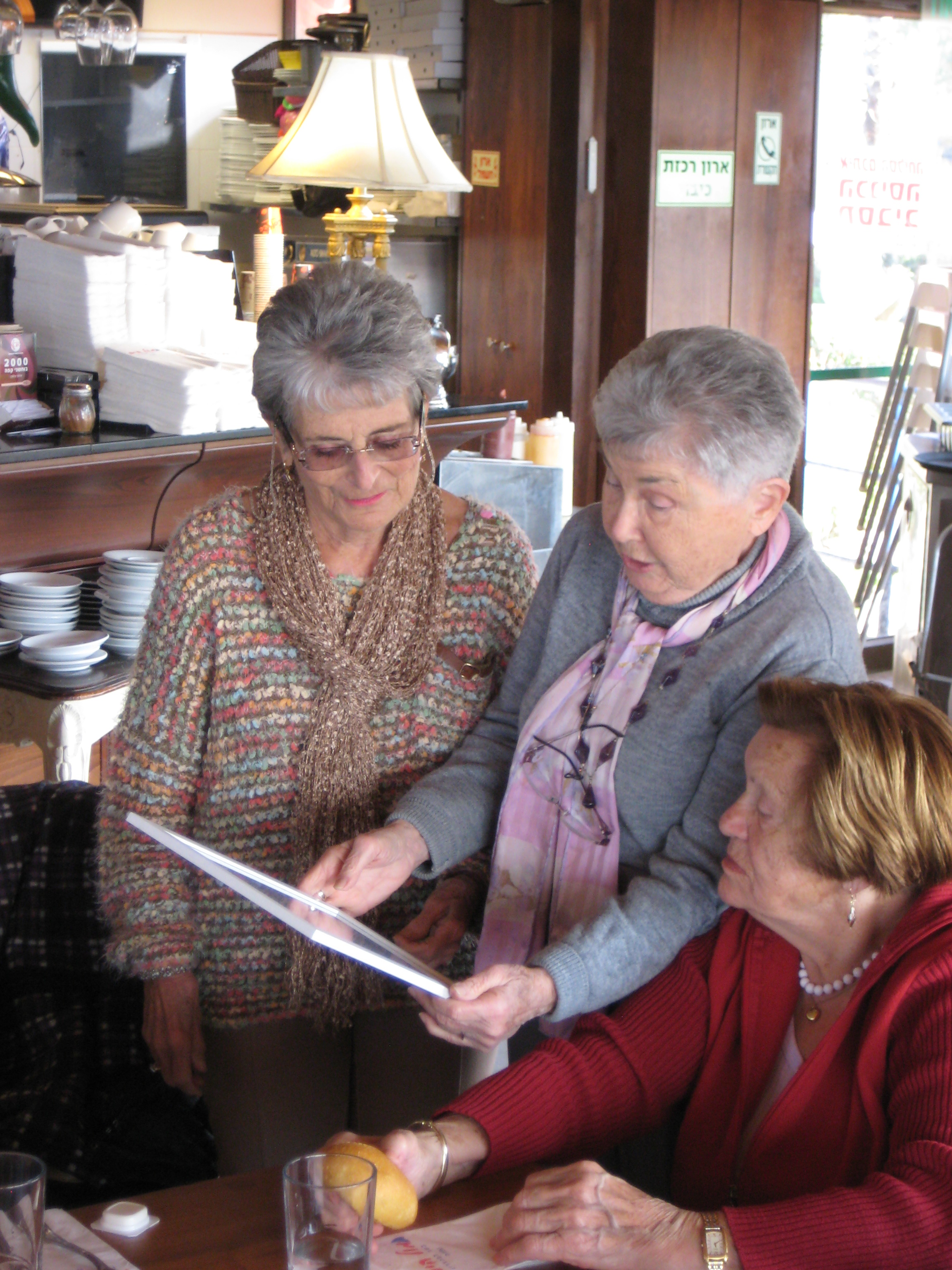 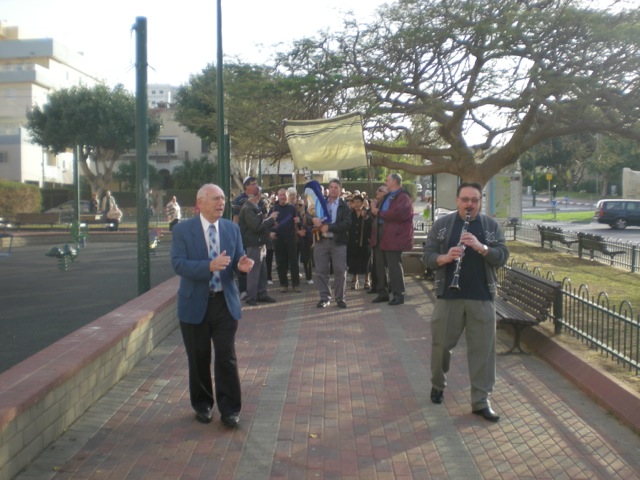 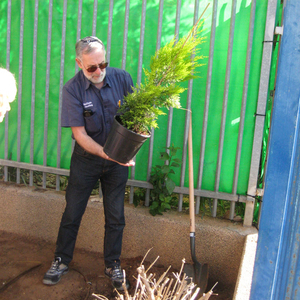 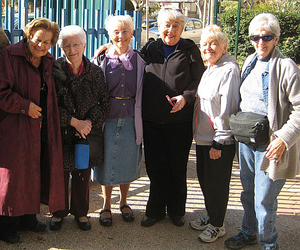 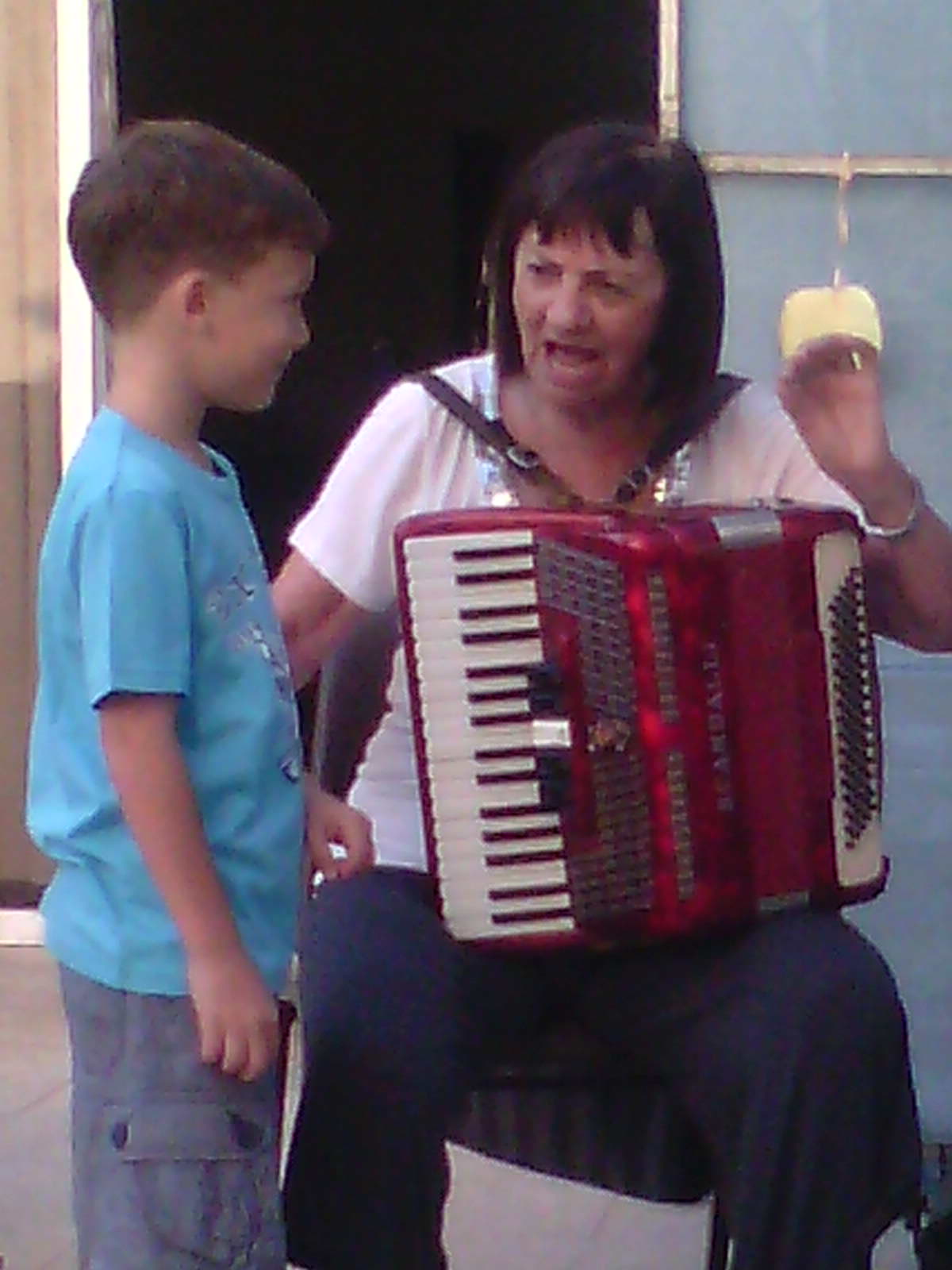 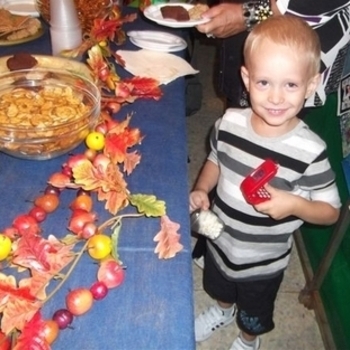 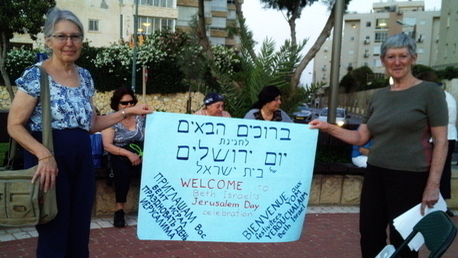 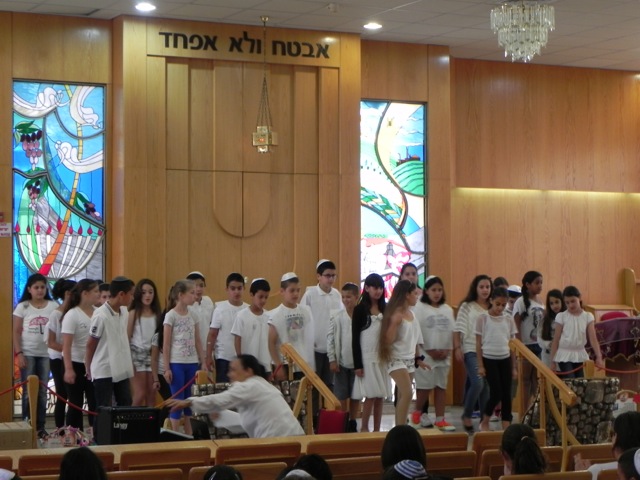 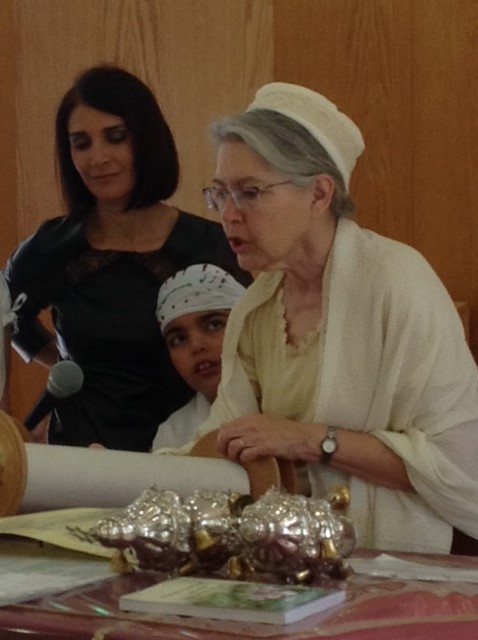 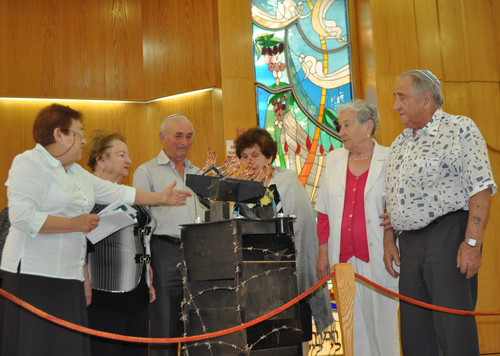 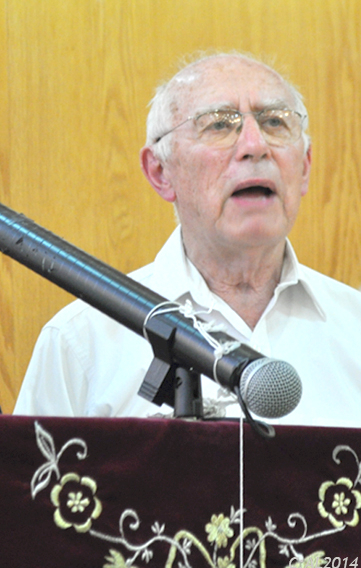 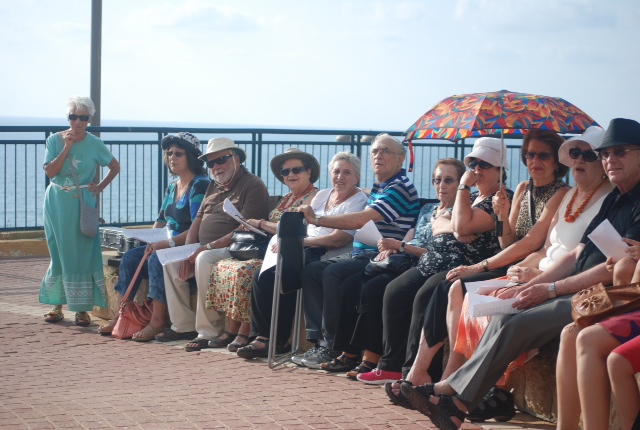 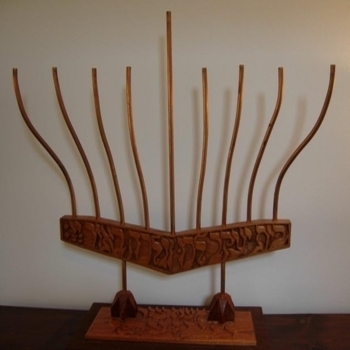 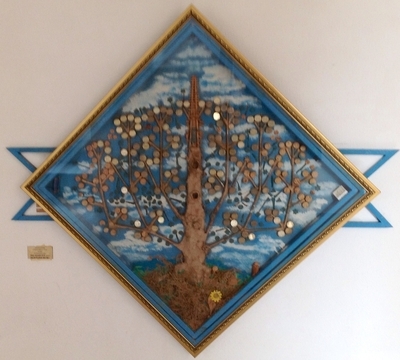